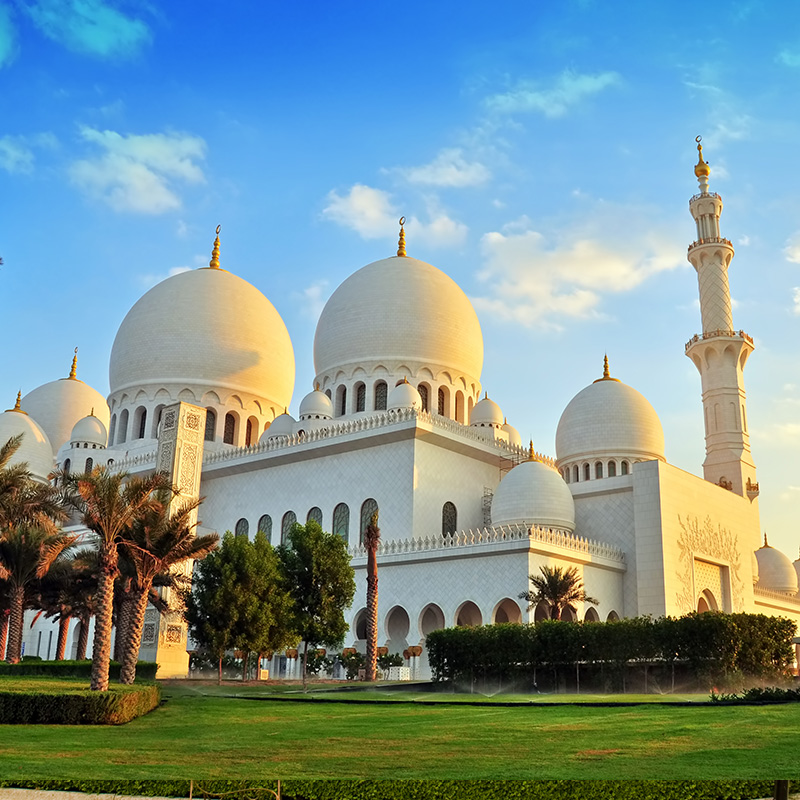 Also, the Department of Municipal Affairs and Transport has completed four projects in the city including renovation and construction of parks in residential areas, playgrounds for children, irrigation networks, and pumping and storage stations.

The team at the municipality distributed more than 1,500 fruit tree seedlings to the residents. The team gave tips to the public on ways to protect trees and educated them about the environmental and aesthetic benefits.

With such projects, the municipality aims to push its green drive to double the number of trees and preserve environment.